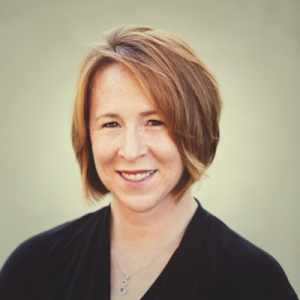 For the last nine years I have worked inside the financial crimes/compliance industry in a variety of roles. I have completed two (+) years as the Senior Manager for the Cyber Intelligence Unit at Western Union, identifying risk on the TOR network (dark web markets), not otherwise caught by transaction monitoring.

Prior to Western Union, I spent five years with Bank of America serving as a fraud intelligence analyst and then as an anti-money laundering investigator within the terrorist financing group of Bank of America.

Prior to entering the private sector, I served in the Central Intelligence Agency for ten years. I was posted in both overseas and domestic positions, specializing in Counter Terrorism, conflict resolution, mediation, and due diligence. I worked in both independent and group scenarios, in any environment. I served in multiple active war zones and developed a robust understanding of terrorist tactics as well as an understanding of the Diplomatic landscape in any given region.